By Jersey Girls Creative
Posted May 17, 2014
In Social Media
Where Did The Hashtag Come From and How Do You Use it?2014-05-172014-05-17https://jerseygirlscreative.com/wp-content/uploads/2016/03/logosmdk.pngNew Jersey Website Designhttps://jerseygirlscreative.com/wp-content/uploads/2016/03/logosmdk.png200px200px

The hashtag formally known as the pound sign was originally invented by Chris Messina.  He began adding the tags on twitter when tweeting.  However, it wasn’t until the San Diego fire in 2007 that hashtags really took off. The hashtag was primarily used on twitter, until Facebook began to allow hashtags in 2013. Other social media platforms such as Instagram have followed, too.

If you have been on social media you have definitely noticed hashtags.  Have you ever wondered why they are there or what do they mean?  Well hashtags were originally used to organize conversations on twitter. They are actually keywords, which are words of importance to a conversation and when clicked on they searchable as well.  Hashtags have now been adapted to topics such as #design or #webdesign.

Here are a few rules and best practice use of hashtags:

1.  Always test your hashtag first if you are not sure what someone may discover when they click on it.

2.  Limit your hashtags to only 2-3 per post and make sure it is relevant to your topic. If there are more than 2-3 important words consider re posting periodically using different hashtags.

3. Remember to make sure if you are hashtagging several words together to not put any spaces in between the words.  However, it is also best practice not to have too many words together. Most people will not read or click on a hashtag with too many words.

4. A hashtag can appear anywhere in your post, not just at the end.

5. Finally, never use a hashtag to request someone follow you.

Hashtags are a great way to promote a brand throughout social media platforms. The possibilities for your business to be exposed on social media are vast. 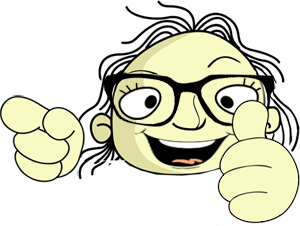 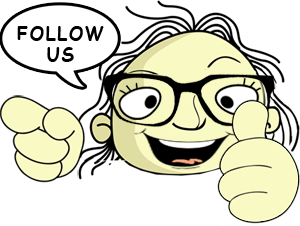 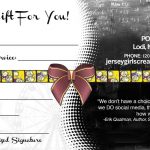 Gift the Business Owner in Your life Something they Need, Social Media Marketing Lessons!Social Media